Electric vehicle (EV) sales are expected to reach 45 million-unit sales a year by 2040, growing 35 times its current size, with the globe’s EV stock set to surpass 320 million, according to new research from Wood Mackenzie.
The consultants have projected that falling costs of batteries and charging infrastructure will couple with heightened regulatory pushes to decarbonise transport to spur the EV market. While EV sales are projected to reach 323 million by 2040, the projection is 2% down compared to previous estimates from Wood Mackenzie. This has been attributed to the coronavirus pandemic delaying total vehicle sales globally by around two years.
The research finds that the projected price of battery packs is expected to fall to the $100/KWh threshold by 2024, one year earlier than previous projections. Charging points are also expected to grow to 32.5 million and 5.4 million residential and public outlets respectively by 2030, delivering an investment value of $2.7bn and $3.3bn.
The analysts noted that commercial EV sales are projected to surpass 5.5 million annually by 2040, with the global stock hitting 40 million by the same year. Electric Buses in China have accounted for the majority of commercial EV purchases globally, Wood Mackenzie stated. Buses will continue to dominate commercial EV adoption until 2026, after which, light-duty trucks will be the predominant purchase. Brewers such as Carlsberg & ABInBev have been the early adopters of electric trucks.
However, some concerns persist on the lack of EV supply, according to an annual update from the group behind the EV100 initiative. The Climate Group’s annual update on its EV100 initiative has revealed that the number of corporates that have signed up to the commitment to making EVs a “new normal” by 2030 has more than doubled over the last 12 months.
“Despite EV stock growing to 35 times its current size, the transport emissions curve will flatten and not fall. The global CO2 emissions contribution of transport will increase by 1.3 megatons between now and 2040,” Wood Mackenzie’s principal analyst Ram Chandrasekaran said.
“Major automakers have set their sights on being climate neutral by 2050 and view battery electric vehicles (BEVs) as the strongest lever to achieving that target.”
The overall passenger car market is set to contract by 15% this year, but EV sales for both individual motorists and businesses are likely to remain steady, According to the IEA, 2.1 million electric cars were sold globally in 2019 – up 6% on 2018 levels. This brought the global electric car stock to 7.2 million vehicles, of which 47% are in China.
However, a year-on-year increase in sales of more than 30% would have been likely if the US and China had not weakened policy supports, the Outlook concludes. 2019 saw China halve its EV purchase subsidies for individual motorists and the Trump Administration end the federal tax credit programme for automakers producing EVs. In Europe, meanwhile, policies either remained steady or improved, leading to a 50% year-on-year sales increase for EVs.
Source – Edie News

This site uses Akismet to reduce spam. Learn how your comment data is processed. 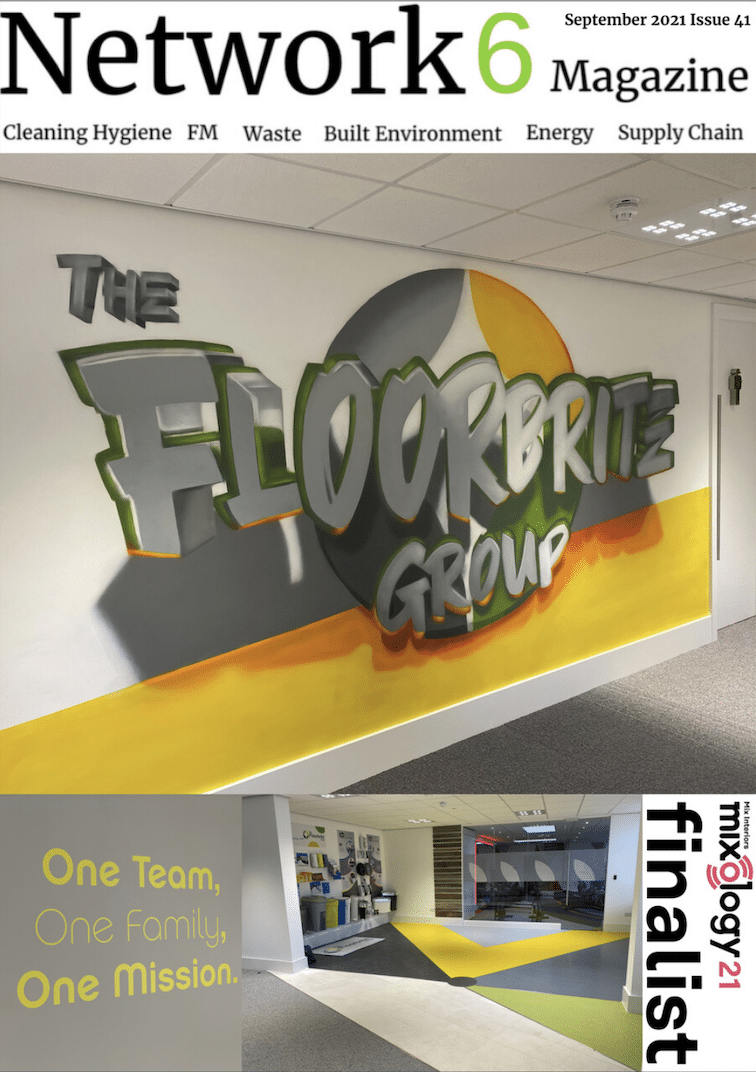 Register now and receive all of the latest news including the recent edition directly to your inbox. It’s free!

Register to receive the next edition 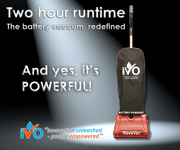 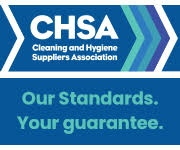 Register now and receive all of the latest news editions directly to your inbox. It’s free!

Send me the latest editions